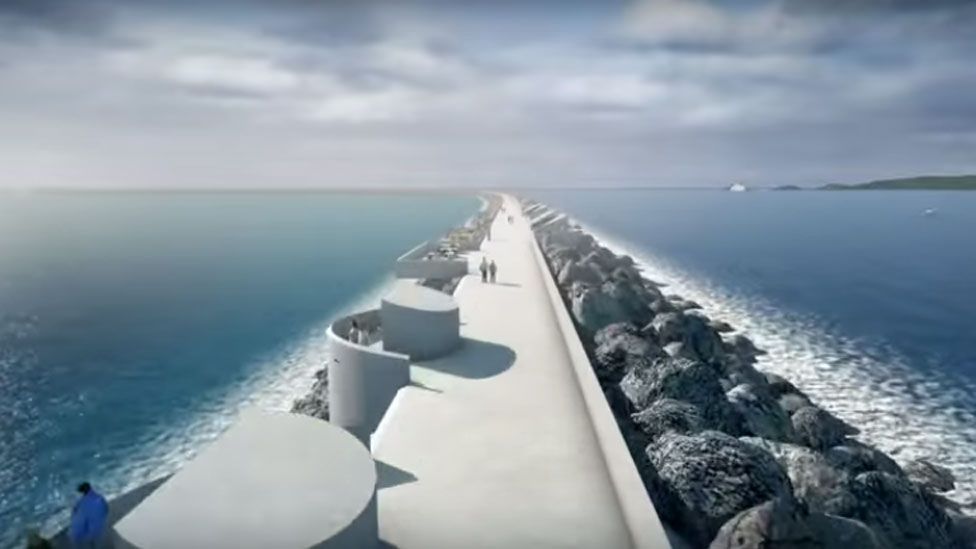 More than 100 businesses have signed a letter urging the prime minister to give a £1.3bn tidal lagoon in Swansea Bay the go-ahead as soon as possible.

It is 10 months since former energy minister Charles Hendry’s independent report backed its “strong contribution” to the UK’s energy supply.

But the UK government has concerns over the level of subsidy wanted for the power generated.

The letter will be delivered to Downing Street on Monday.

The company behind the proposal claims it could generate electricity for 155,000 homes over 120 years, while investors have warned it risks stalling unless a green light is given soon.

“Swansea needs it, Wales needs it and the world needs to embrace innovative, sustainable energy production of this kind to reduce our reliance on fossil fuels,” Mr Short said.

Mr Stewart added: “It’s now been over 10 months since Charles Hendry, the UK government’s own independent inspector, concluded that the Swansea Bay tidal lagoon is a ‘no regrets’ option.

“Enough is enough. Investor confidence in the scheme means a decision is time-critical, so I’m calling on the prime minister to listen to the people of south Wales and approve this project now.”

A UK government spokeswoman said: “The government is considering the recommendations of the Hendry review and taking the time needed to determine what is in the best interests of UK energy consumers and taxpayers in the long term.

“We will publish our response in due course.” 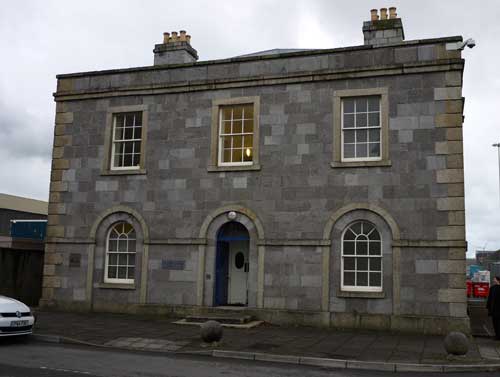 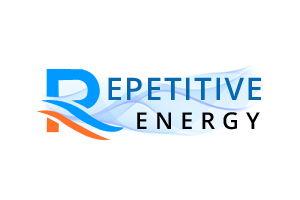 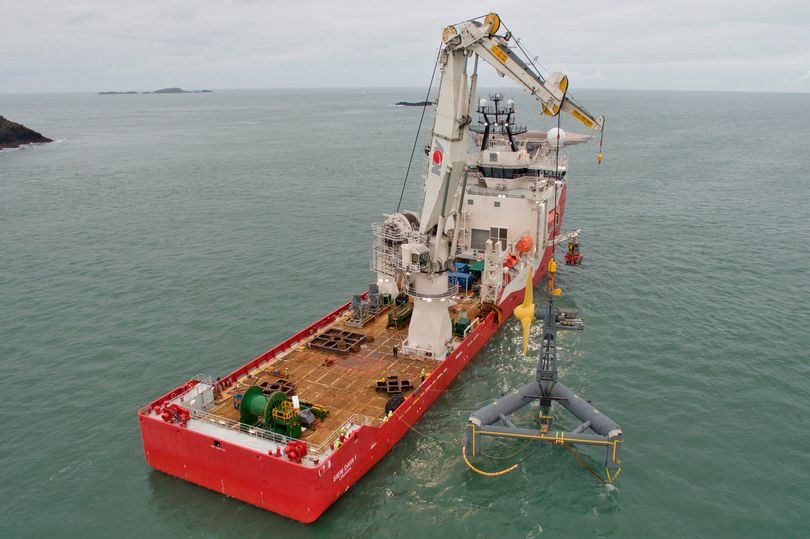 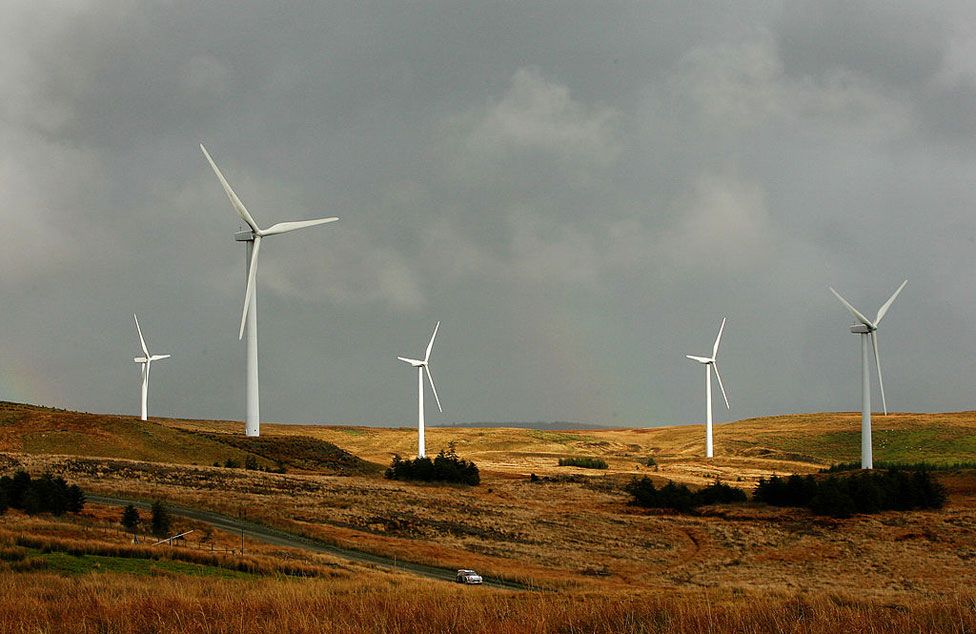